Rustech® can provide the government protection to its naval fleet including the Coast Guard; the entire armed forces will best be served under the protection of Rustech®. Nuclear Power Plants can implement Rustech® to combat any corrosion issues, since many are located close to seawater. All national and local defense, such as the police and emergency services will also gain added safety by having Rustech® on their side, ensuring their vehicles are rust-free.

Concerned about the disruption rods because of corrosion on metal bars? Construction engineering companies have sought out Rustech® to develop specific projects in order to extend the life of their components. The goal of Rustech® in protecting the resistant element pull rod (usually steel) over the lifetime for which it was designed is to ensure that there be no security compromise.  In addition to the rods, Rustech® has the technology and protection for bridges, walkways and gantries road.

There are over 528,000 km (328,000 mi) of natural gas transmission and gathering pipelines, 119,000 km (74,000 mi) of crude oil transmission and gathering pipelines, and 132,000 km (82,000 mi) of hazardous liquid transmission pipelines. For all natural gas pipeline companies, the total investment in 1998 was $63.1 billion, from which total revenue of $13.6 billion was generated.        For liquid pipeline companies, the investment was $30.2 billion, from which revenue of $6.9 billion was generated. At an estimated replacement cost of $643,800 per km ($1,117,000 per mi), the asset replacement value of the transmission pipeline system in the United States is $541 billion; therefore, a significant investment is at risk with corrosion being the primary factor in controlling the life of the asset. The average annual corrosion-related cost is estimated at $7.0 billion, which can be divided into the cost of capital (38 percent), operation and maintenance (52 percent), and failures (10 percent).  A recent survey of major pipeline companies indicated that the primary loss of cathodic protection was due to the following two reasons: (1) coating deterioration (30 percent) and (2) inadequate cathodic protection current (20 percent). The majority of general maintenance is associated with monitoring and repairing problems, whereas integrity management focuses on condition assessment, corrosion mitigation, life assessment, and risk modeling. With a range of corrosion operation and maintenance cost of $3,100 to $6,200 per km ($5,000 to $10,000 per mi), the total corrosion operation and maintenance cost ranges from $2.42 billion to $4.84 billion. (source: rustbullet)

Rustech® provides a sound solution to protecting the pipelines on the exterior and the interior.

The ability of the DOD to respond rapidly to national security and foreign commitments can be adversely affected by corrosion. Corrosion of military equipment and facilities has been. for many years, a significant and ongoing problem. The corrosion-related problems are becoming more prominent as the acquisition of new equipment is decreasing and a large degree of reliability of aging systems is expected. The data provided by the military services (Army, Air Force, Navy, and Marine Corps) indicate that corrosion is potentially the number one cost driver in life-cycle costs. The total annual direct cost of corrosion incurred by the military services for both systems and infrastructure was estimated at $20 billion.

A considerable portion of the cost of corrosion to the Army is attributed to ground vehicles, including tank systems, fighting vehicle systems, fire support systems, high-mobility multipurpose wheeled vehicles (HMMWV), and light armored vehicles. Other systems that are affected by corrosion include firing platforms and helicopters. Many of the Army systems are well beyond their design service lives and because of generally aggressive operating environments, corrosion is becoming increasingly severe and costly. While often replacement of the aging systems is not budgeted, insufficient use is being made of existing technology to maintain these systems in a cost-effective manner. Even with the procurement of new equipment such as the HMMWV, the use of corrosion-resistant materials and design are often neglected in favor of quantity of procurement and system properties. In recent years, the Air Force has experienced considerable corrosion problems. As with the commercial aircraft industry, corrosion on airframes in the past has not been considered to have a significant impact on structural integrity; therefore, a “find and fix” approach has long been the preferred way to deal with corrosion in aircraft. (source:energyskeptic)

Rustech® is geared to present to the military their smart anti corrosion solution as a sound and effective way to battle corrosion.

Corrosion is a relentless and unforgiving enemy of metal, and the battle against it simply cannot be lost when steel drums full of nuclear waste are involved. Such is the situation in Italy, where domestic nuclear power production has been halted, yet the need is ongoing to safely store low-level radioactive waste produced as a byproduct of power generation, research, medical, and industrial activities. (source materialsperformance)

Containers that the U.S. government plans to use to store dangerous nuclear waste underground may be more vulnerable to water damage than previously thought. Millions of liters of highly radioactive waste from the U.S. nuclear weapons program are currently held in temporary storage units across the country. The government’s game plan for permanently disposing of this material is to mix radioactive waste into glass or ceramic, seal it in stainless steel canisters and bury it deep underground. (SN: 1/16/02).

A 1998 total life-cycle cost analysis by DOE for the permanent disposal of nuclear waste in Yucca Mountain, Nevada, estimated the total repository cost by the construction phase (2002) at $3.9 billion, with an average annual cost (from 1999 to 21 16) of 920.5 million. Of this cost, S42.2 million is corrosion-related. (source: energyskeptic)

Rustech® can be an invaluable ally in the fight against corrosion in nuclear power plants and radioactive waste storage by working close with the technicians and scientists, we can develop a custom-made solution that will serve each corrosion case. 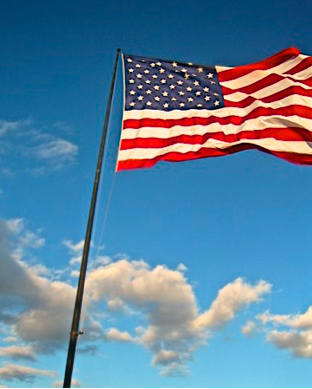 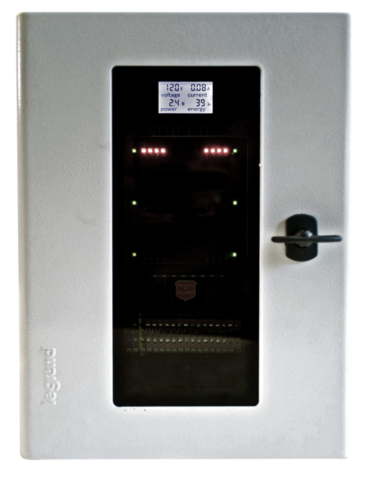 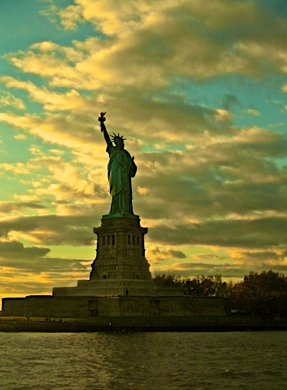 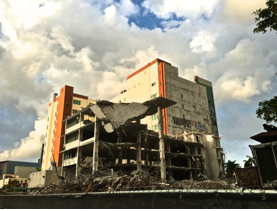 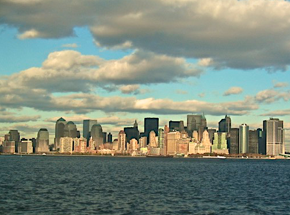 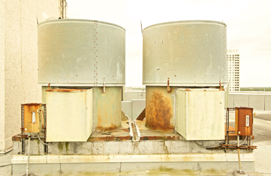 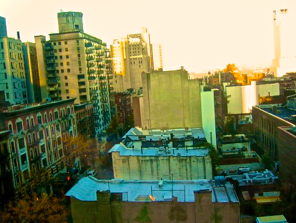 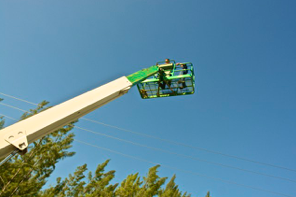 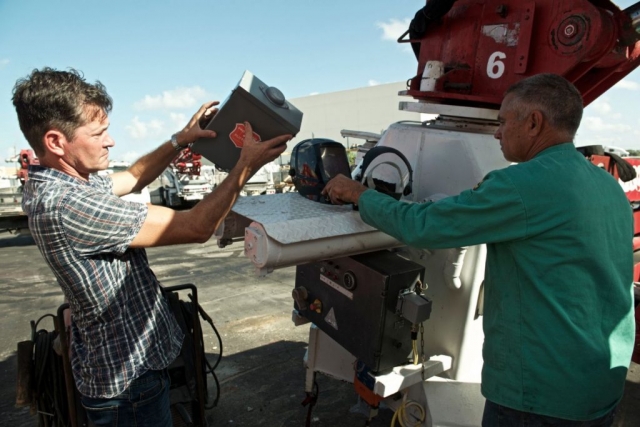 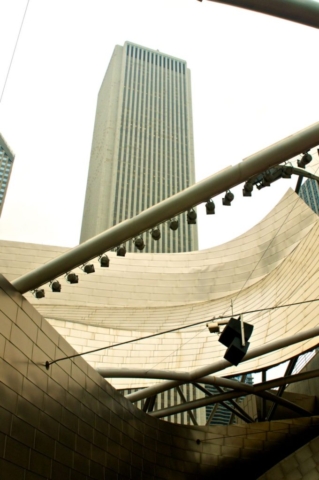 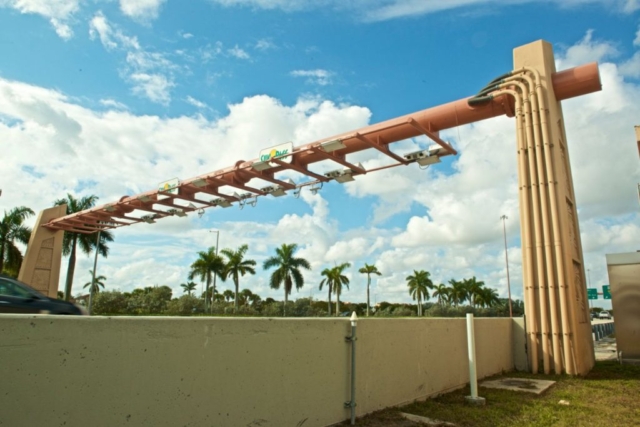 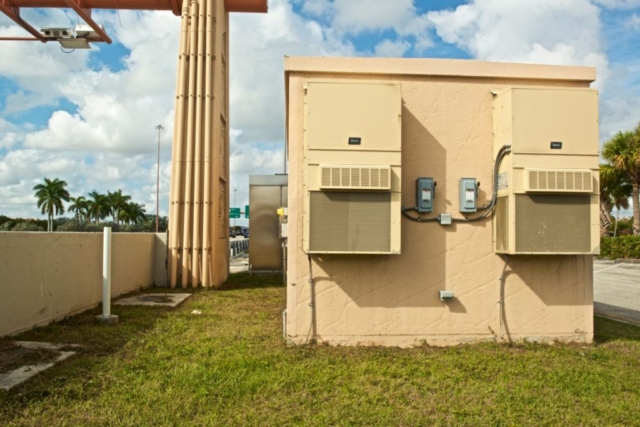 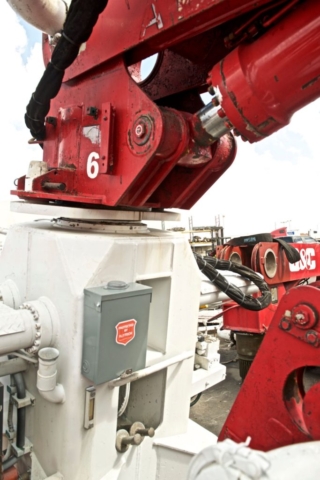 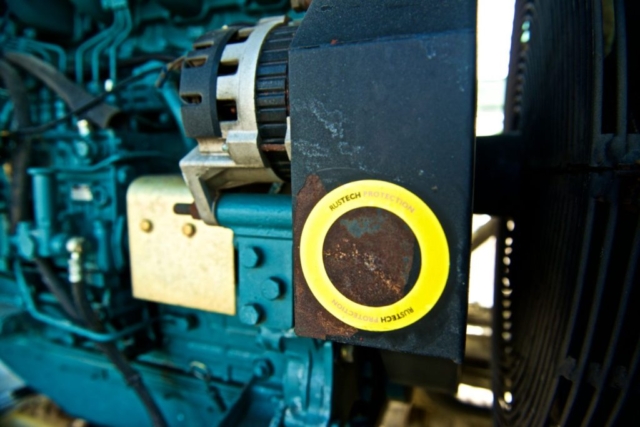 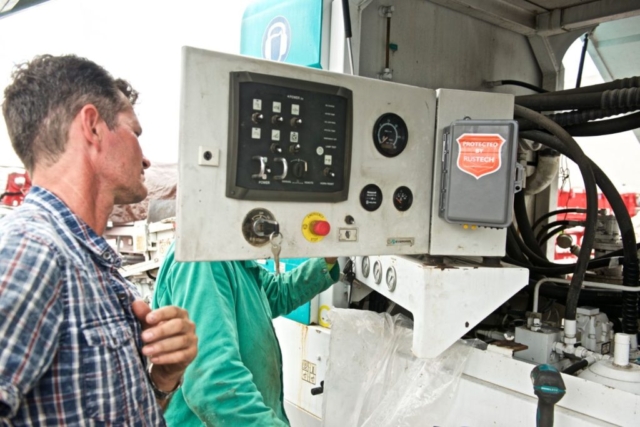 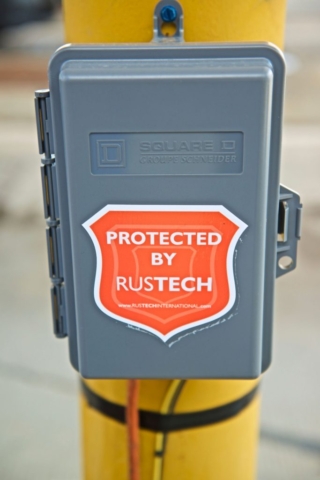 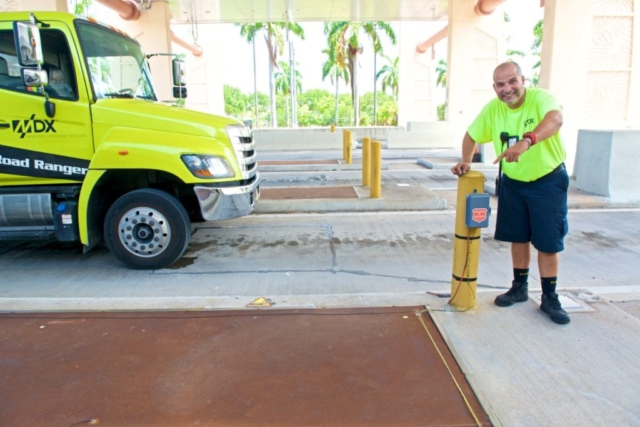 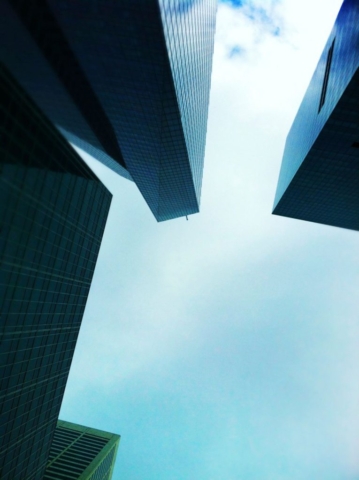 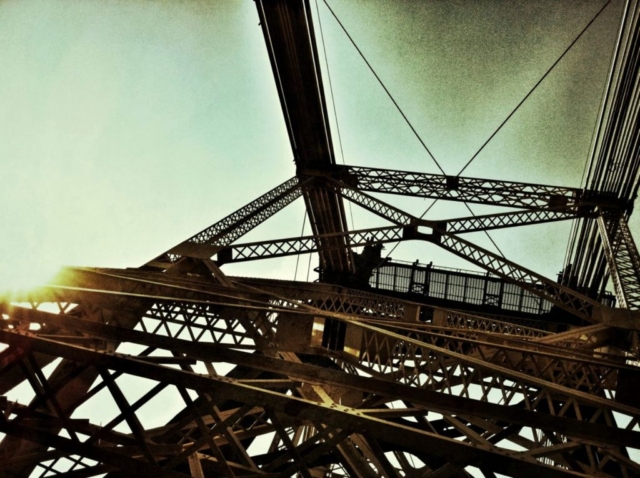