Corrosion is also a major problem in steel towers that support antennas of telecommunication networks, radio communications, wireless systems and others equipment. By being in strategic positions, usually topographically highest and vantage points, these towers are exposed to the most critical situations under extreme weather conditions, expediting the growth of corrosion. Rustech® comes to the rescue by providing a rust-free environment for these valuable communication towers and the components attached to them. Rustech® has developed a module kit specifically catering to the satellite towers that works effectively and has the option to remotely monitor the Rustech® module panel.

Among the materials most used in the manufacturing of communication towers, bridges and other structures, metal is the material of choice due to its strength, ease of installation and maintenance of the structure in the field. Nonetheless, the metals are subject to this phenomenon of nature called corrosion. The result of corrosion in metal structures amounts to numerous losses to various sectors. With the application of Rustech®, these structures will no longer suffer from concussions in their physical structure aggravated by wind and climate, or even with the deflection of the irradiation angles of the antennas for its misalignment. The deterrent of rust by using Rustech® can also help the existing components connected to the towers.

The telecommunications infrastructure includes hardware such as electronics, computers, and data transmitters, as well as equipment shelters, and the towers used to mount antennas, transmitters, receivers, and television and telephone systems and cell towers. Towers and shelters are commonly painted or galvanized for corrosion protection. Costs are also associated with corrosion of buried copper grounding beds and galvanic corrosion of grounded steel structures. However, no corrosion cost was determined for the telecommunications sector because of a lack of information in this rapidly changing industry. In addition, many components are being replaced before failure because their technology quickly becomes obsolete. Note: The zinc plating most often seen on cell towers wears out thus becoming a huge sacrificial metal on the entire structure and at times expediting the spread of corrosion. Rustech®, not only protects the structure, but it will also protect the zinc plating. Most towers are either powered or have back up power by generators; these generators can also be protected by Rustech®.

Because of the complex and often corrosive environments in which power plants operate, corrosion has been a serious problem, with a significant impact on the operation of the plants. In the 1970s and the 1980s, major efforts were spent on understanding and controlling corrosion in both nuclear and fossil fuel steam plants, and significant progress was made. However, with the aging of several plants, old problems persist, and new ones appear. For example, corrosion continues to be a problem with electrical generators and with turbines. Specifically, stress corrosion cracking in steam generators in PWR plants and boiler tube failures in fossil fuel plants continue to be problems. There are further indications that aging of buried structures, such as service water piping, has started to result in leaks that cannot be tolerated. (source:energyskeptic)

Rustech® will work with the engineers and scientists to develop custom made solutions that will ensure that a water plant or gas plant has the most effective protection against corrosion. 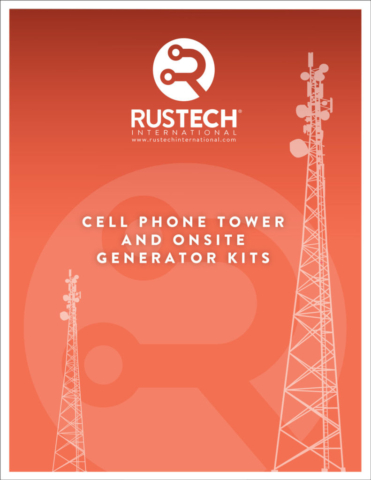 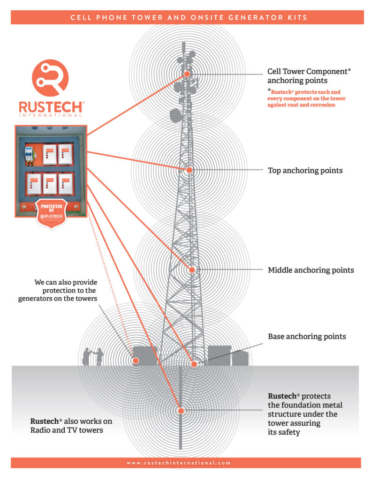 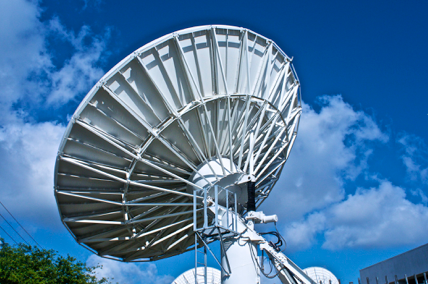 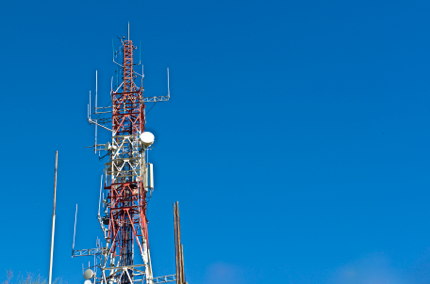 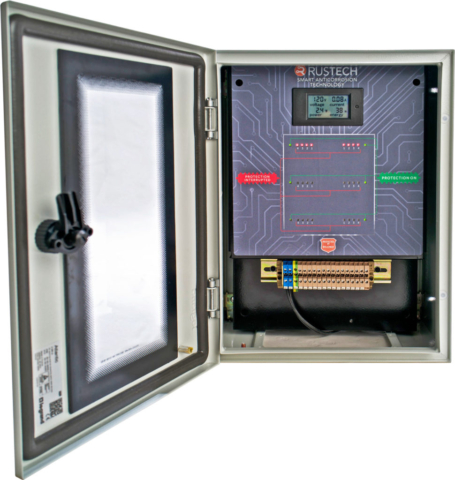 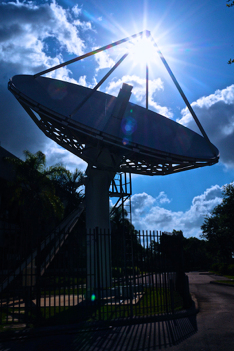 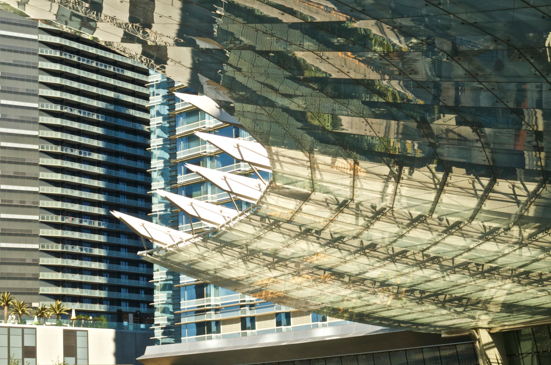 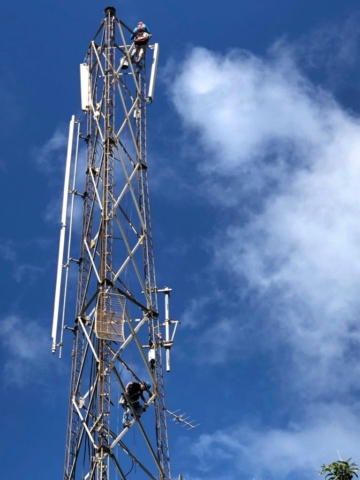 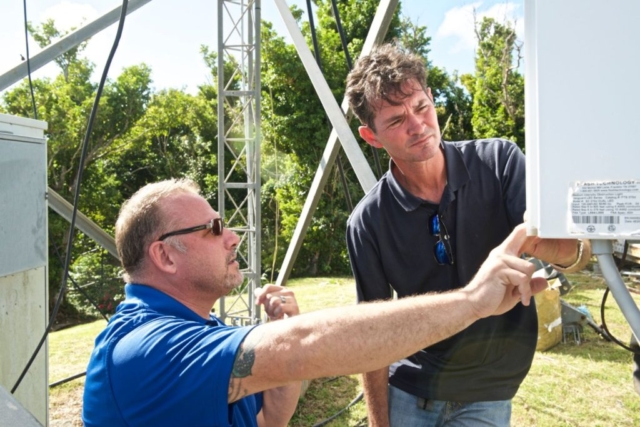 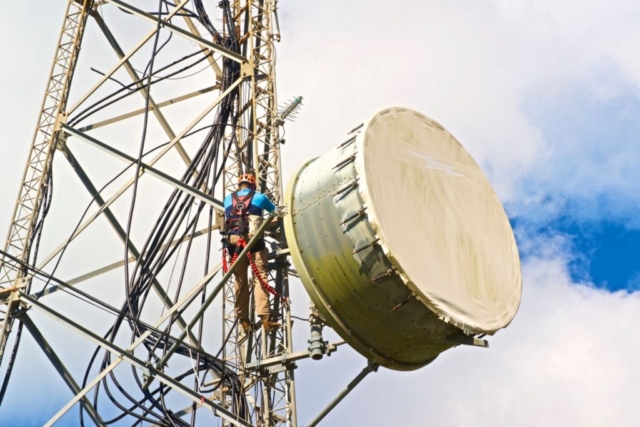 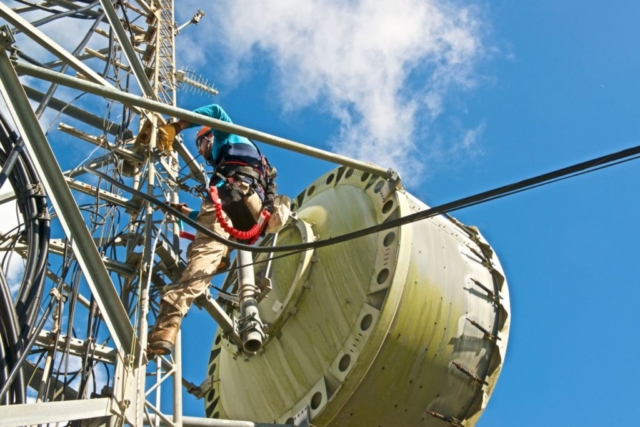 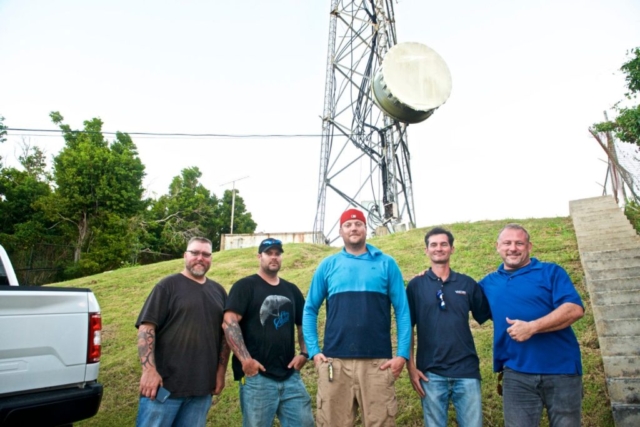